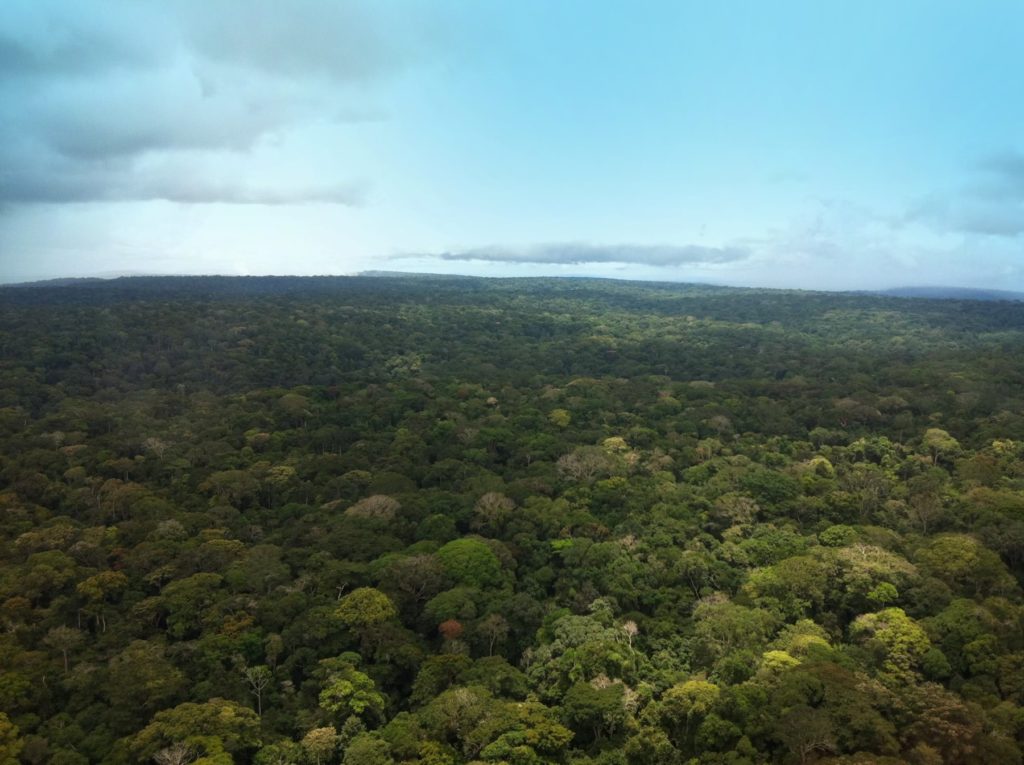 From the point of view of a botanist and specialist in forests – especially tropical forests – how does all this manifest itself? What is the relationship between human health and biodiversity? 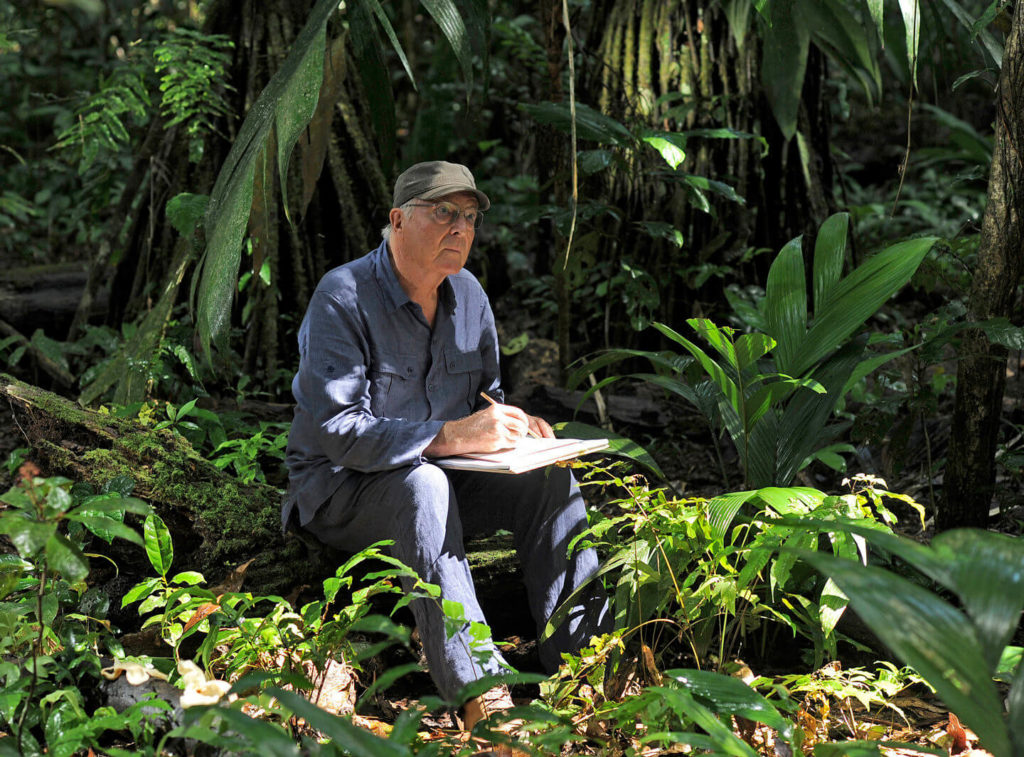 As a botanist, I have been conducting research on tropical trees and forests for a long time […]

What is a primary forest ?

Primary forests first appeared on our planet in the Devonian Period, 380 million years ago. They were very tall, magnificent and abundant with animal and plant life.

A (little) tour of the world’s primary forests 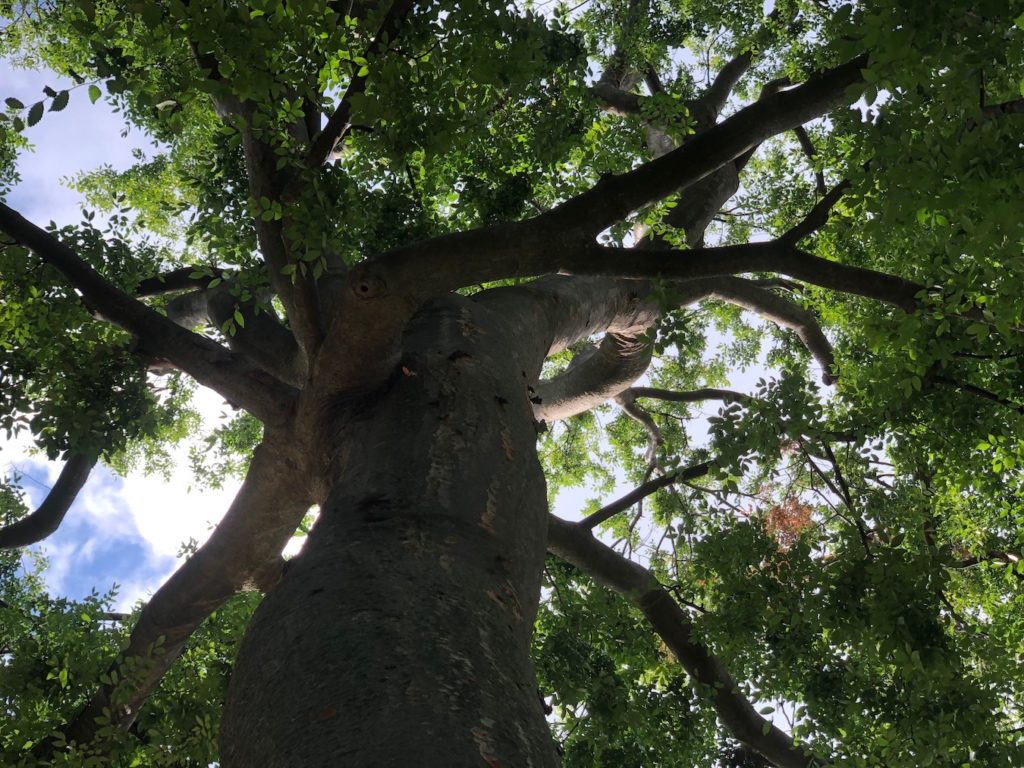 These immense forests have covered the planet for hundreds of millions of years. 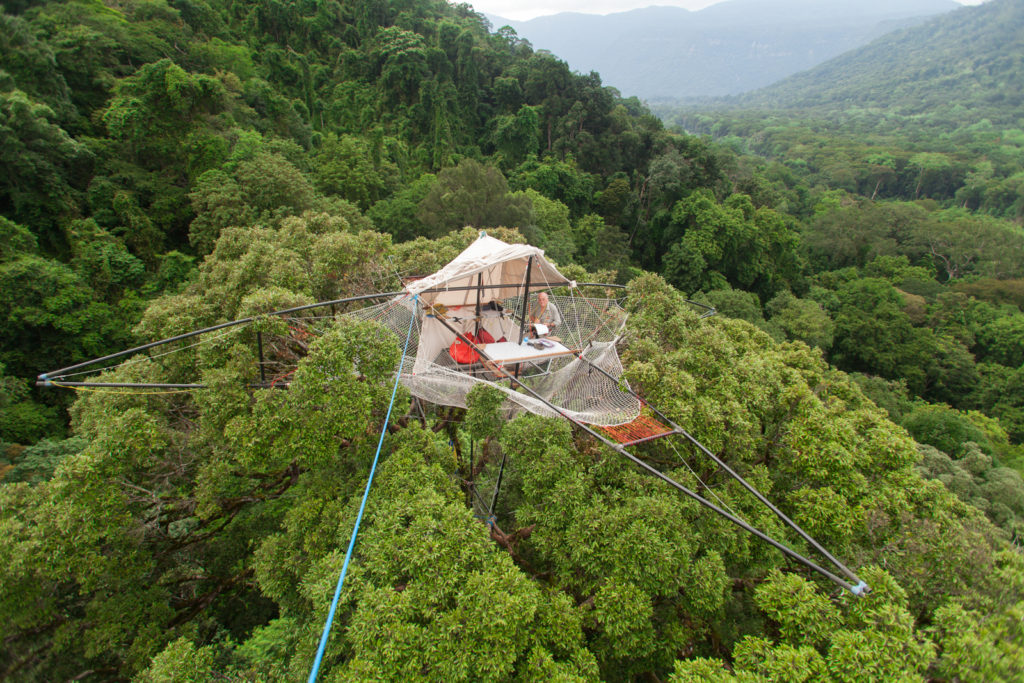 Our association was born out of serendipitous encounters in the summer of 2018 and the multiple connections established during the following months around the necessity of restoring a primary forest in Western Europe.

The Project : Restoring a primary forest in western europe 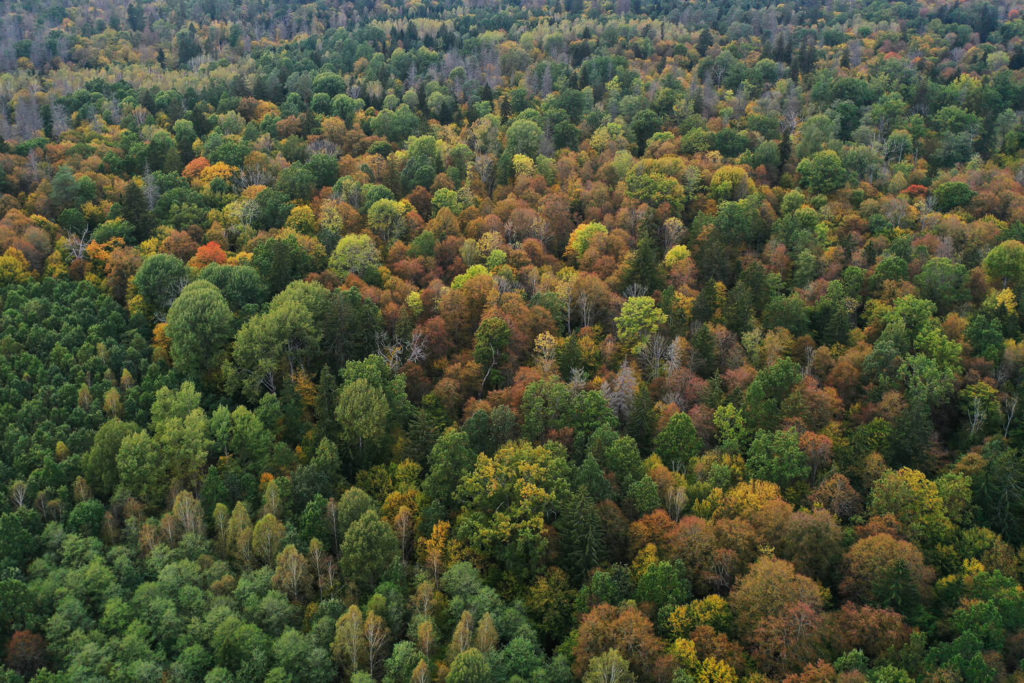 At the initiative of botanist Francis Hallé, our association works towards the creation of a vast natural zone on a European scale – about 70,000 hectares (172,974 acres)

A primary forest: what for ? 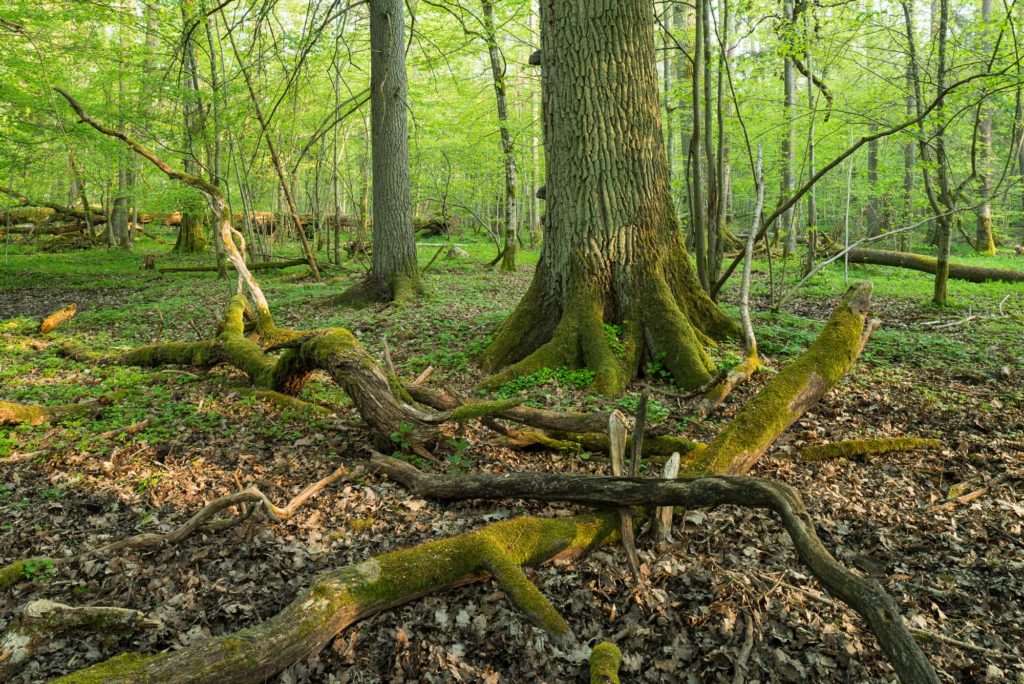 The rebirth of a primary forest in Western Europe: a challenge of major public interest

Who is Francis Hallé ? 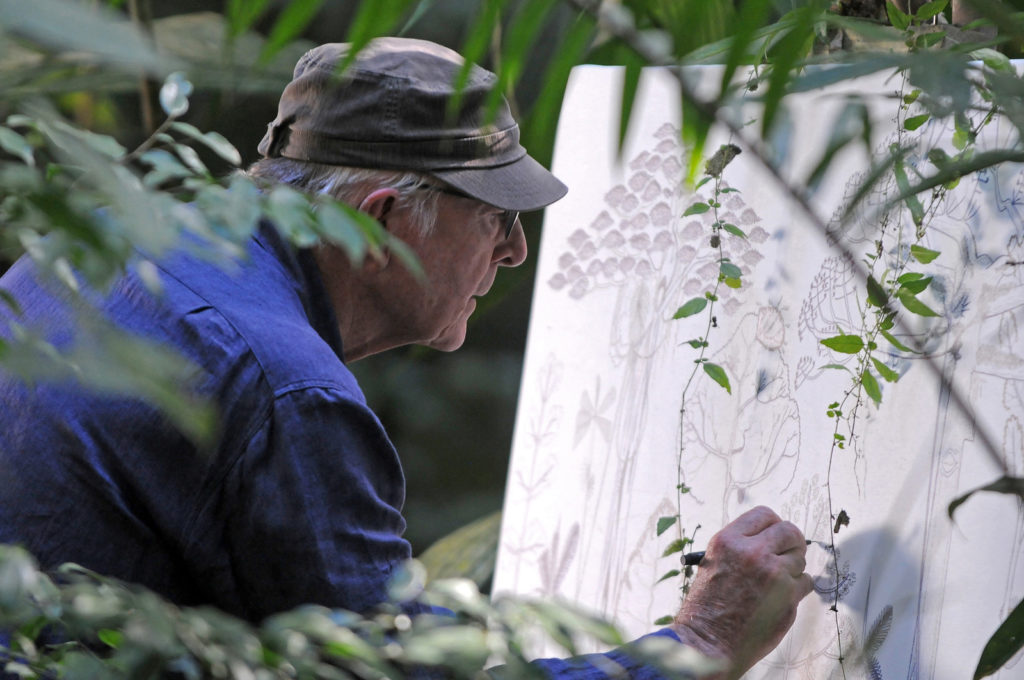 I was born on April 15, 1938 in Seine-Port (77), France, and studied at La Sorbonne University in Paris. I have two scientific specializations: the ecology of tropical forests and the architecture of their trees.

An uncultivated forest is a healthier forest, by Francis Hallé

Before I start, though, I would like to assure the two co-authors that stave makers and coopers have my deepest sympathy.